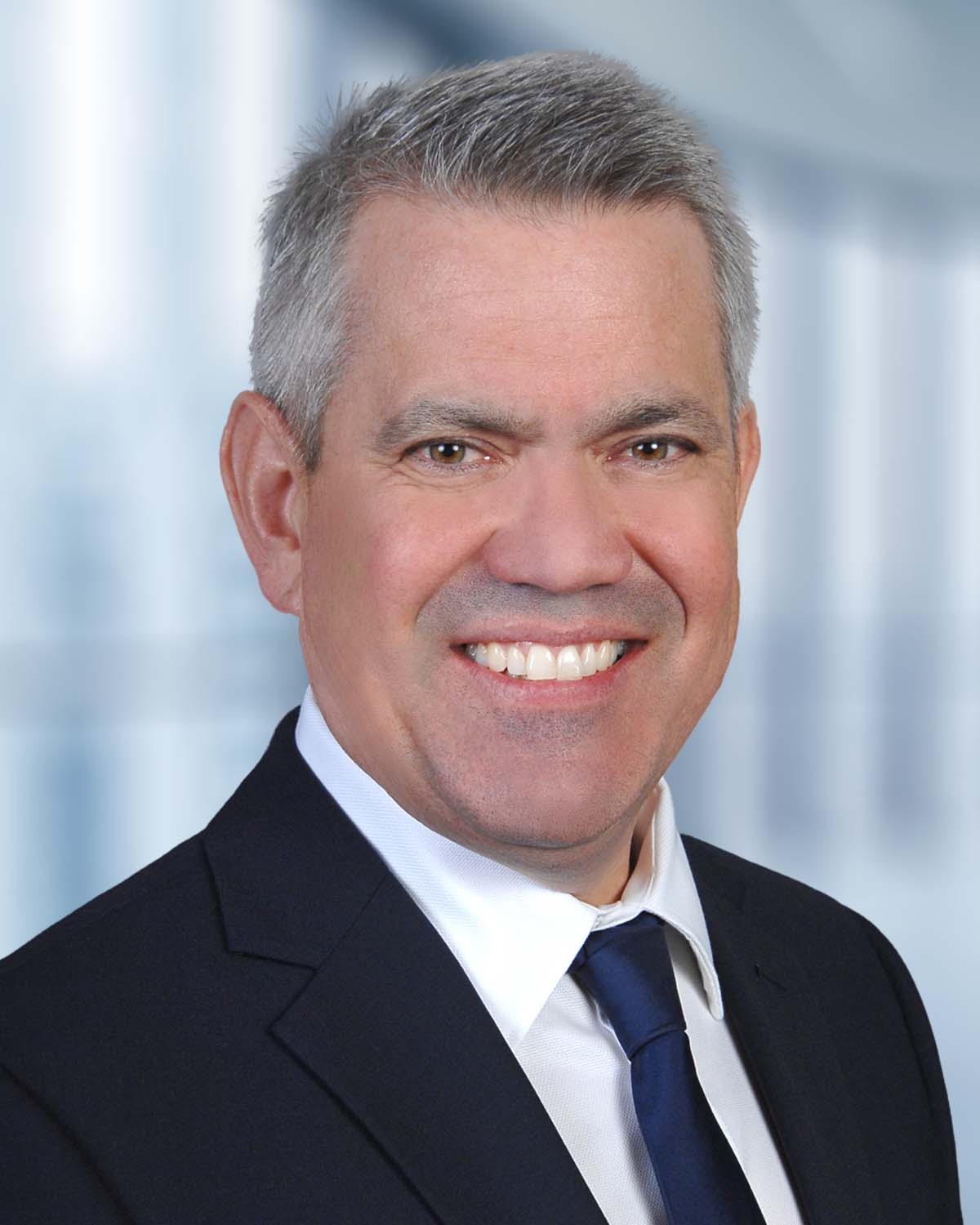 John Manning is the Senior Vice President, Head of Production for the Western Region of Marcus & Millichap Capital Corporation. In this role, he specializes in securing financing for the hospitality sector, high-rise residential development, and institutionally owned office assets.

Mr. Manning has facilitated the closing of billions of dollars’ worth of transactions during his 20-plus years in the commercial real estate origination space. Previously, he was a Principal at Avison Young, leading the origination of debt and joint venture equity placements throughout the Western U.S. Mr. Manning built and led the capital markets finance practice of the San Francisco office of JLL and was their top West Coast debt placement originator from 2011 to 2019. Mr. Manning holds a B.S. in commerce from Santa Clara University and a master’s in finance from Golden Gate University.