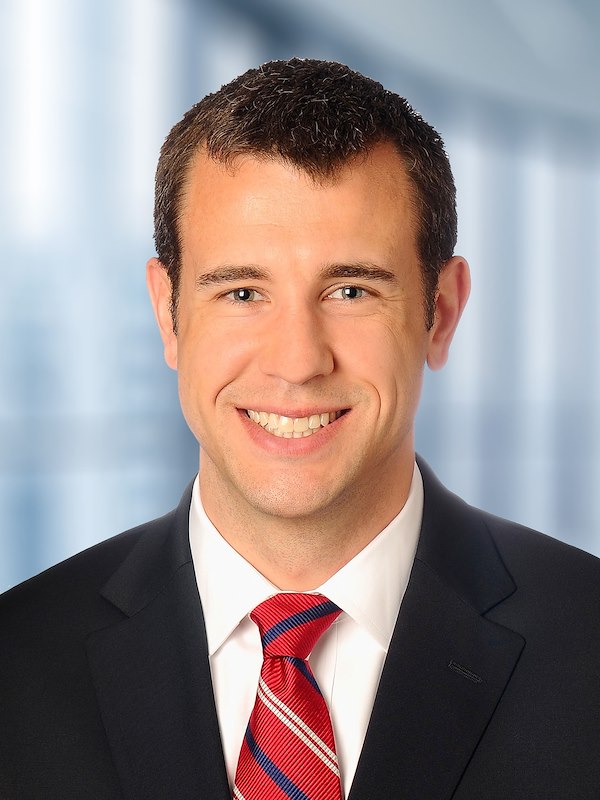 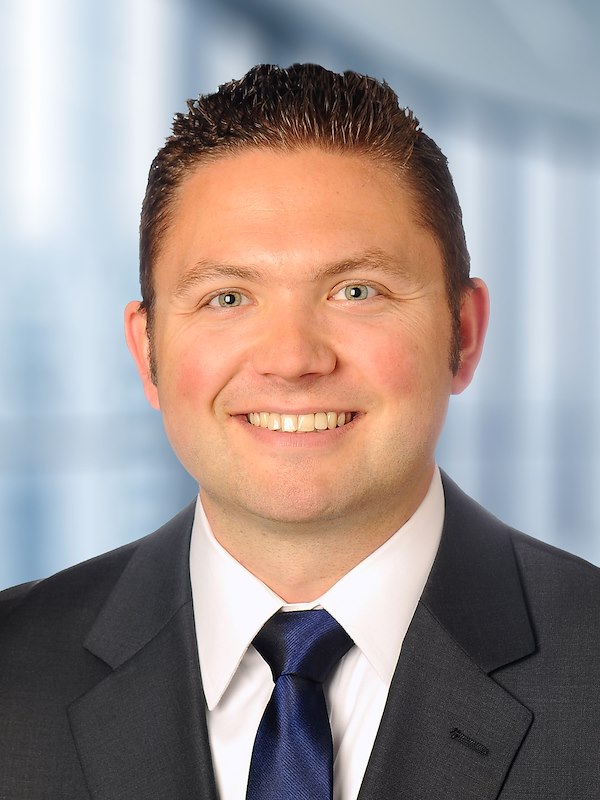 Joe Massa is an industry leader in investment advisory services for clients focused on medical office and office properties, with over a decade of experience executing deals coast to coast. During his career, he has closed transactions in over 25 states totaling more than 4 million square feet with a market value in excess of $1.3 billion dollars. Prior to joining IPA, he was an executive managing director for another national firm, where he focused exclusively on office and medical office investment real estate. During his tenure, Mr. Massa consistently ranked in the top ten percent of brokers in the United States, Latin America and Canada. He received his BA in business from the Kelley School of Business at Indiana University. Mr. Massa obtained his CCIM designation in 2010 and served as the CCIM Nashville Chapter President in 2014. He received his SIOR designation in 2014.

An error has occurred and the search service is currently unavailable.
We apologize for the inconvenience. 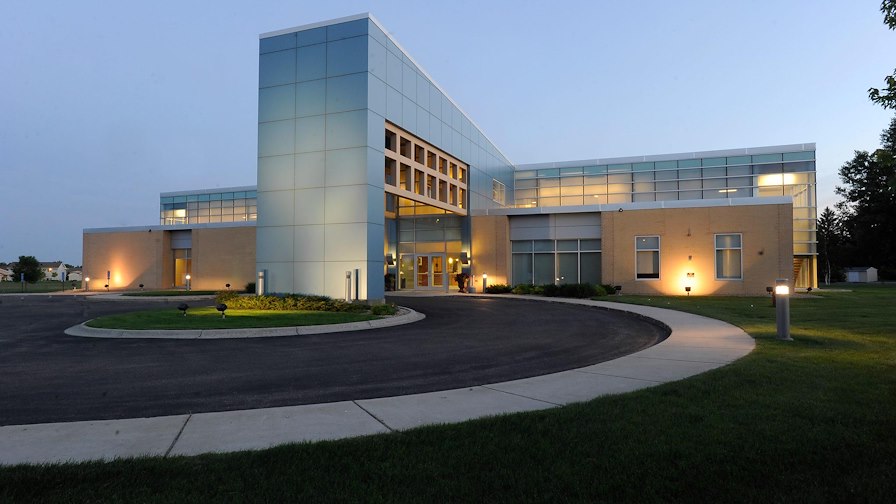 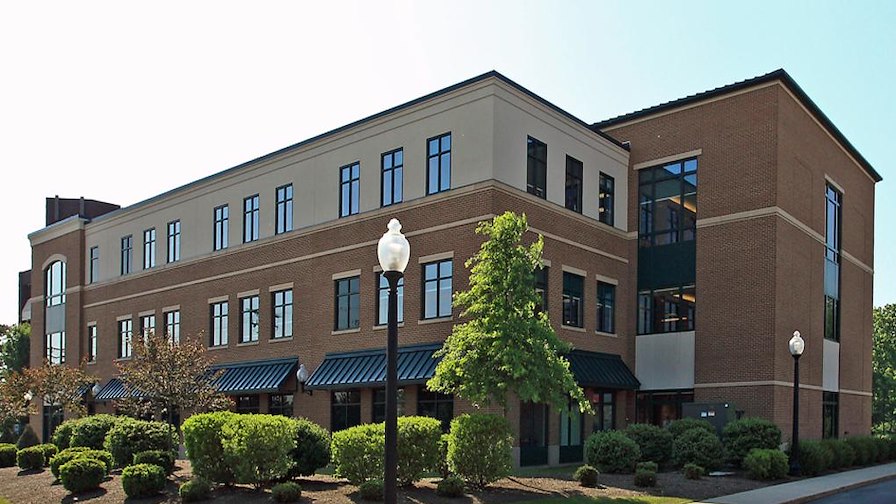 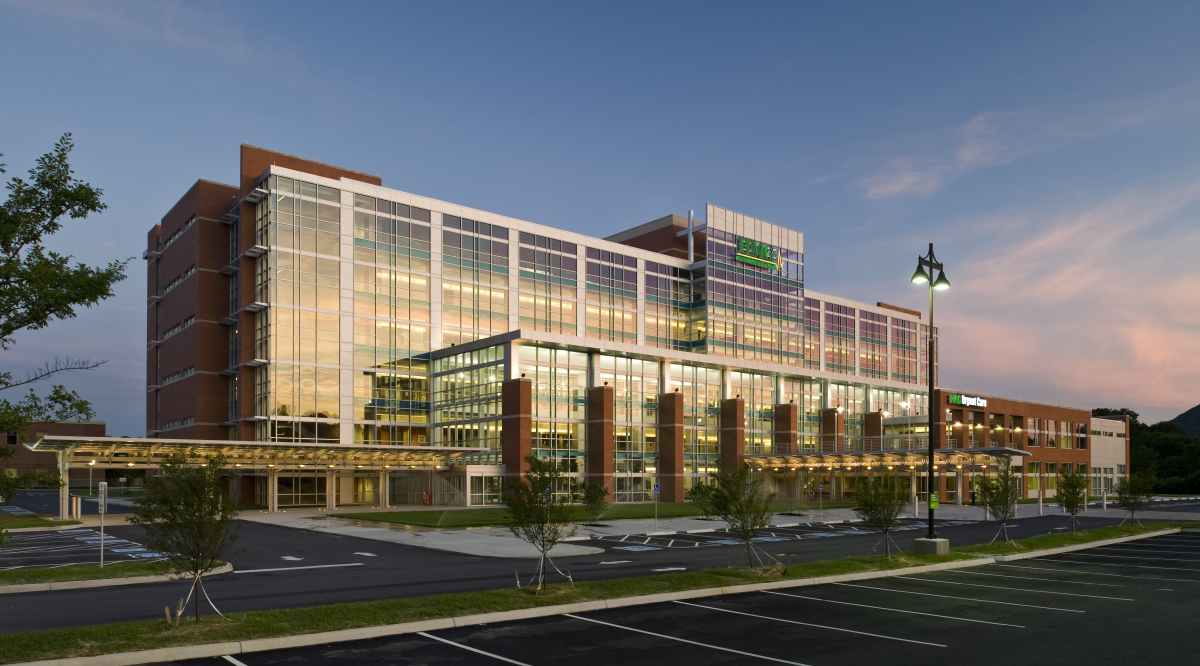 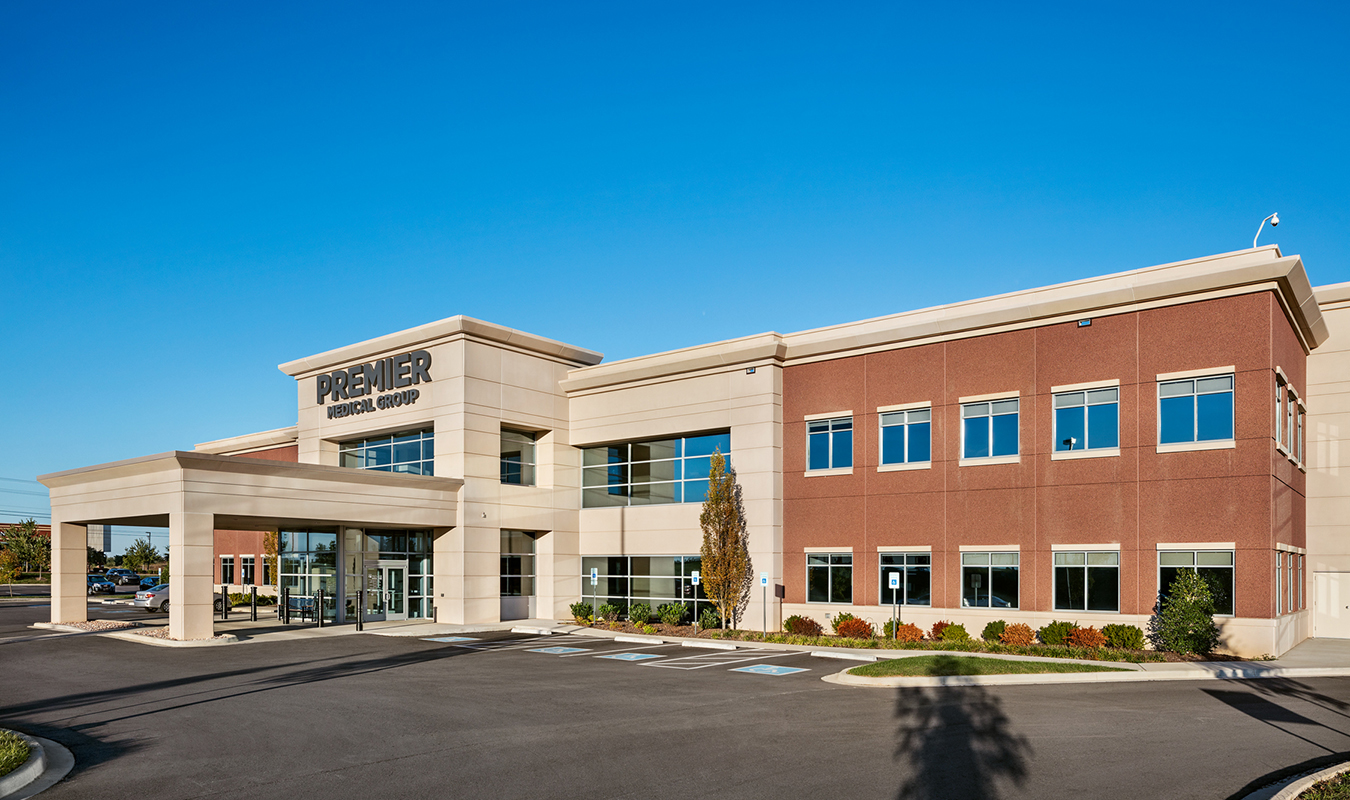 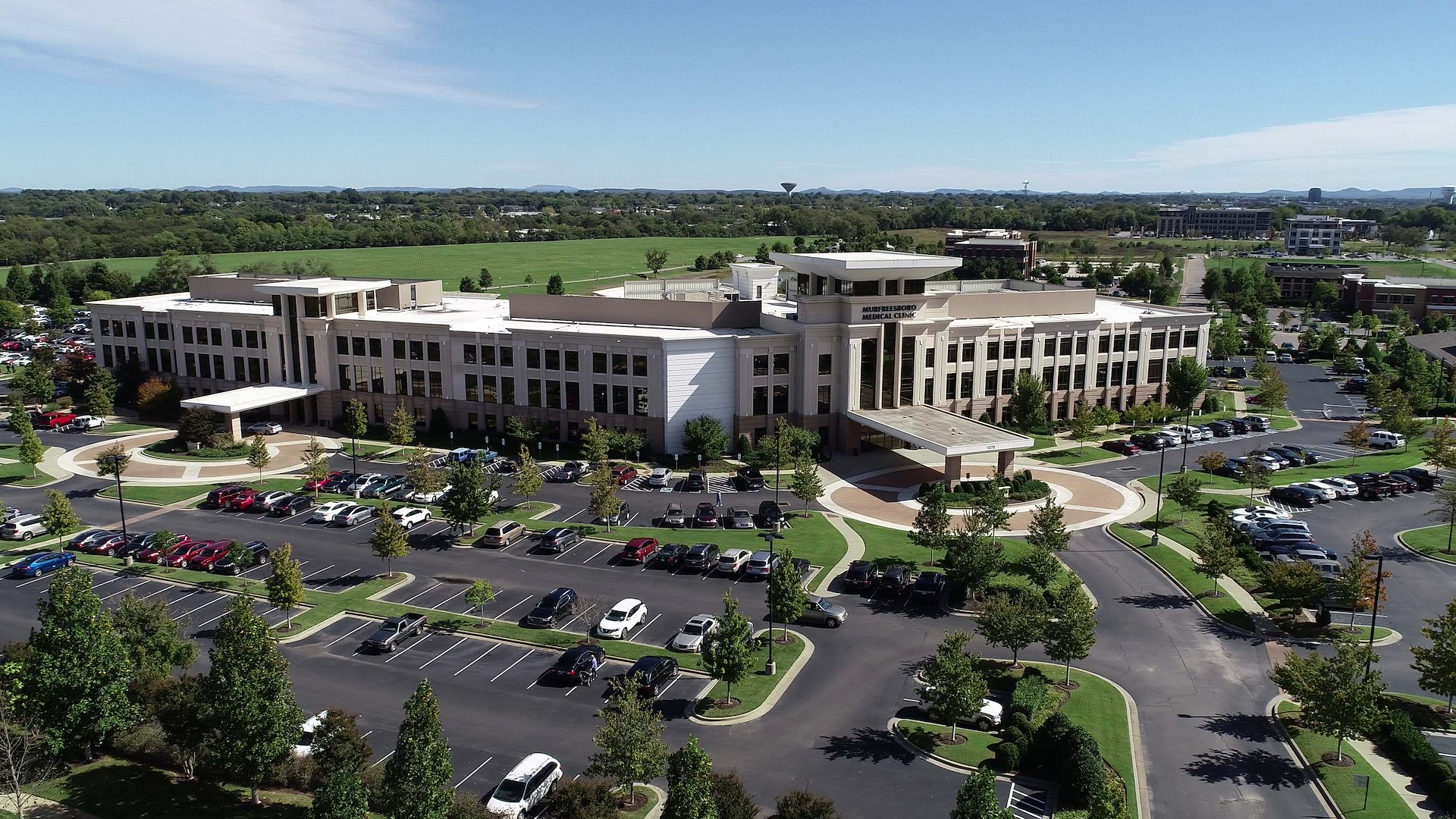 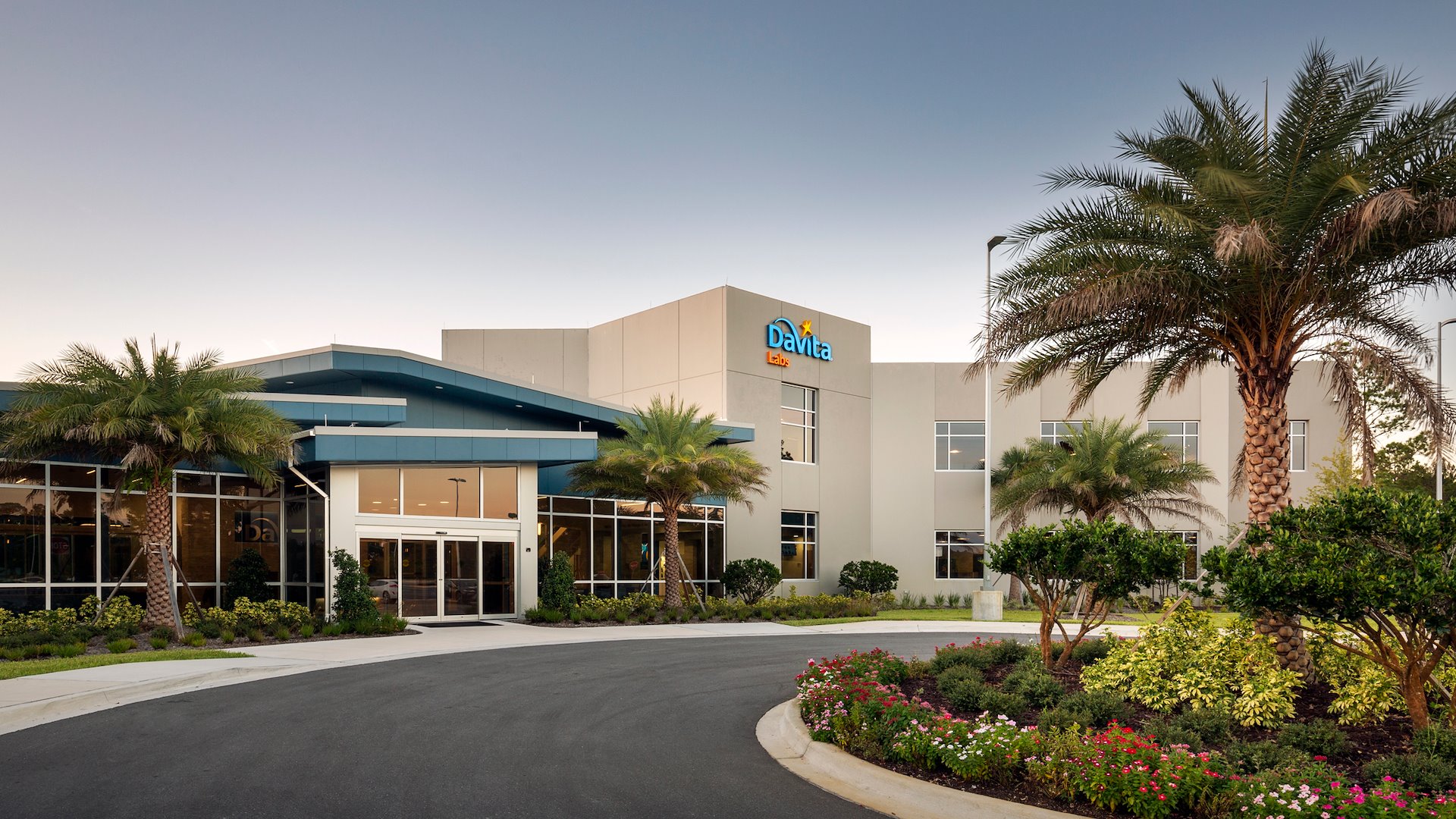