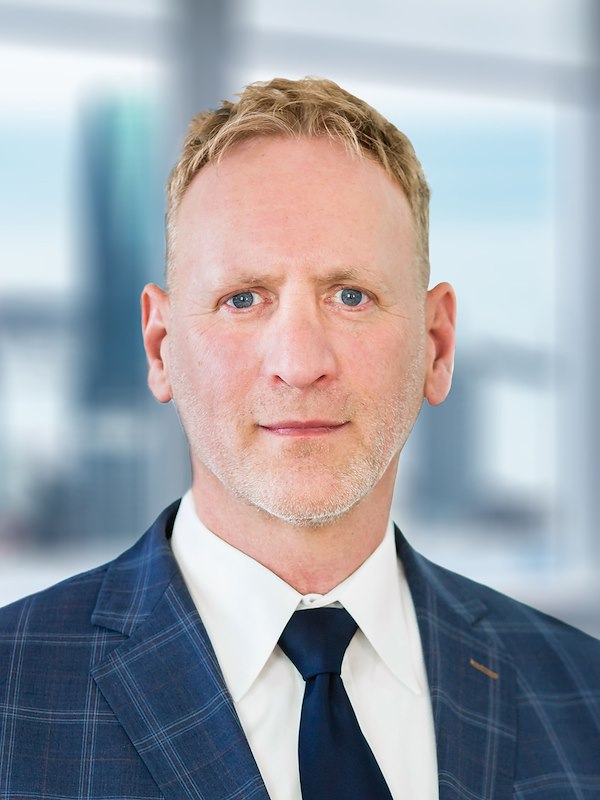 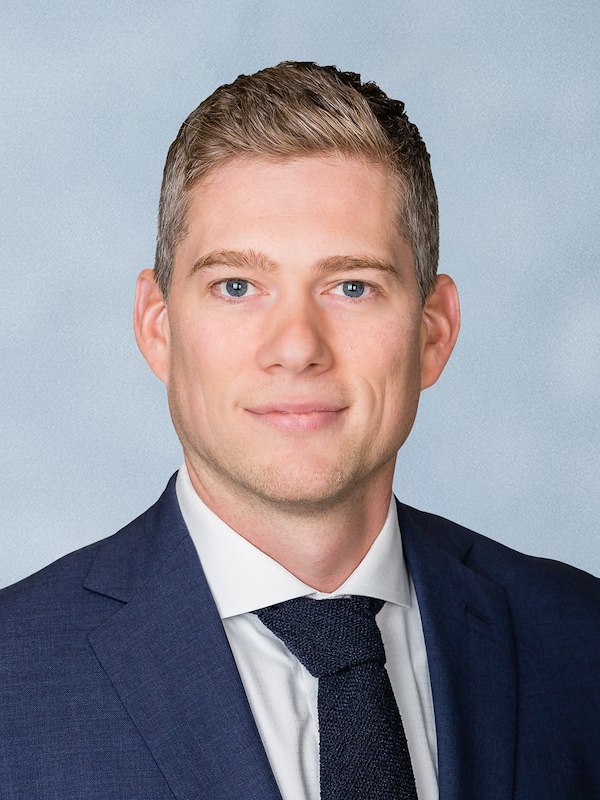 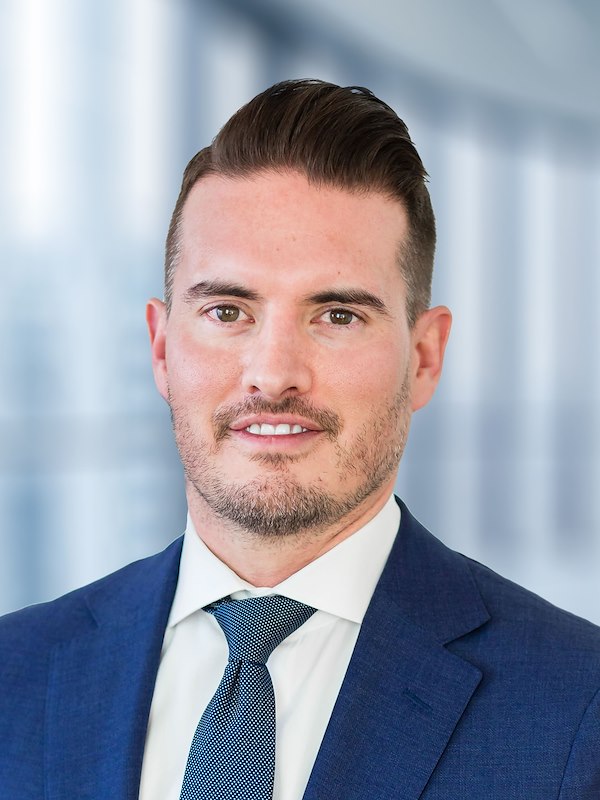 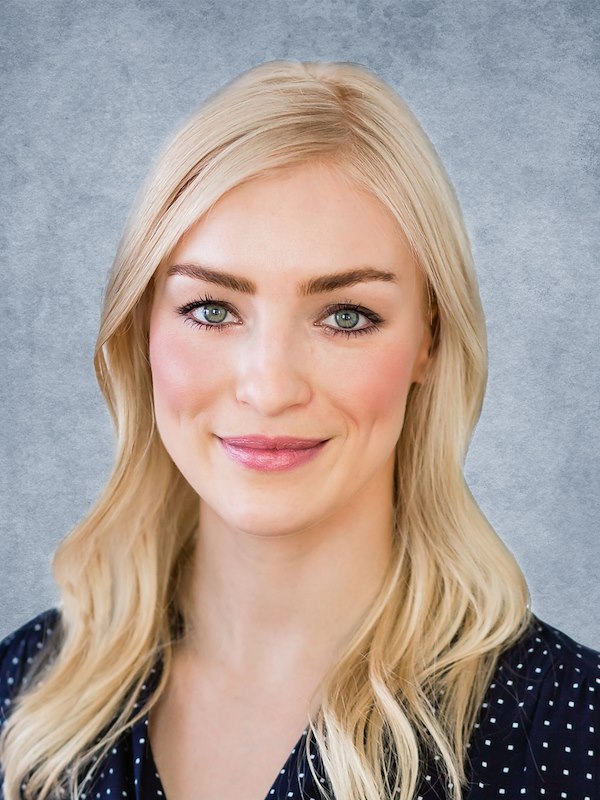 Bradley Gingerich specializes in the acquisition and disposition of multifamily properties and development sites throughout Western Canada. Over the course of his two-decade career, Mr. Gingerich has been recognized as one of the top investment sales brokers throughout the British Columbia, Alberta, Saskatchewan and Manitoba provinces alongside his fellow esteemed team members, Paul Chaput, Bradyn Arth and Jane Pascal. Mr. Gingerich’s relationships with both institutional and private investors run deep and he has been involved in the sale of some of the largest assets and portfolios in the country. Prior to joining IPA, Mr. Gingerich was a top-producing agent at CBRE Limited where he received numerous awards and recognition for outstanding performance.

An error has occurred and the search service is currently unavailable.
We apologize for the inconvenience. 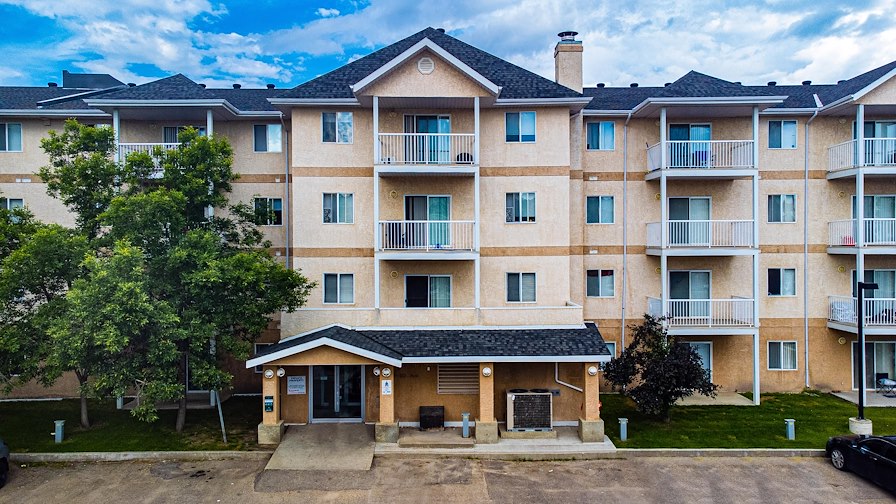 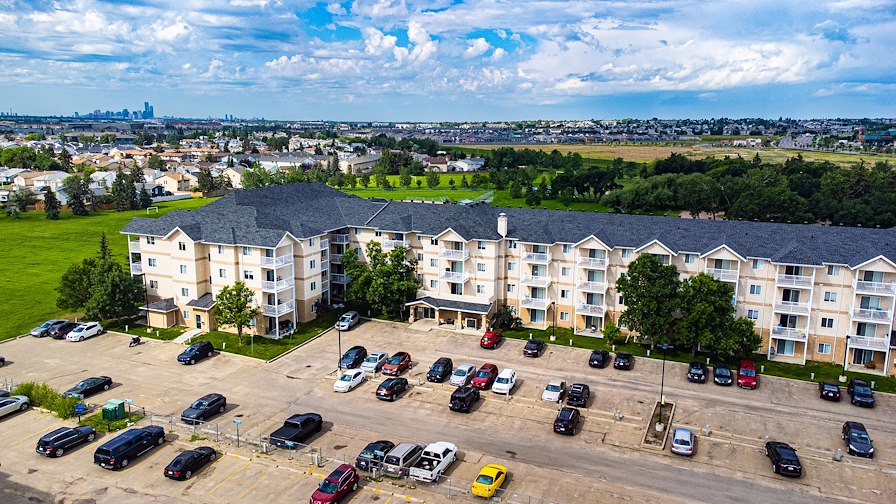 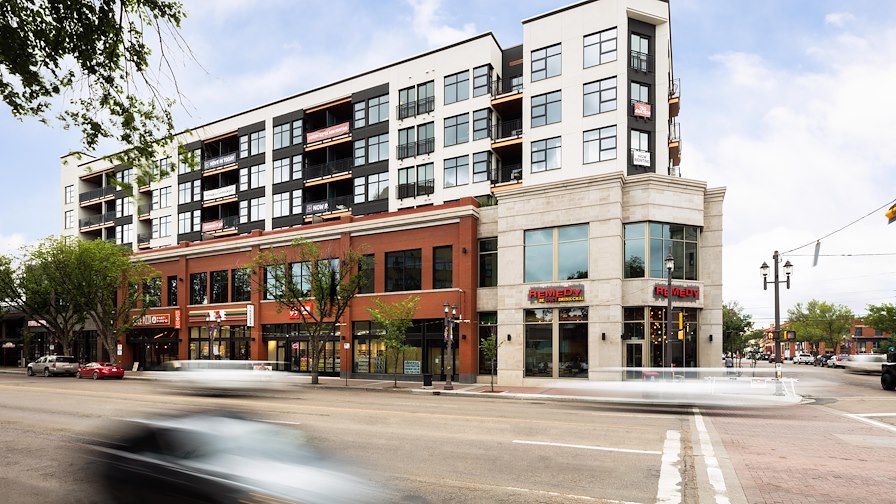 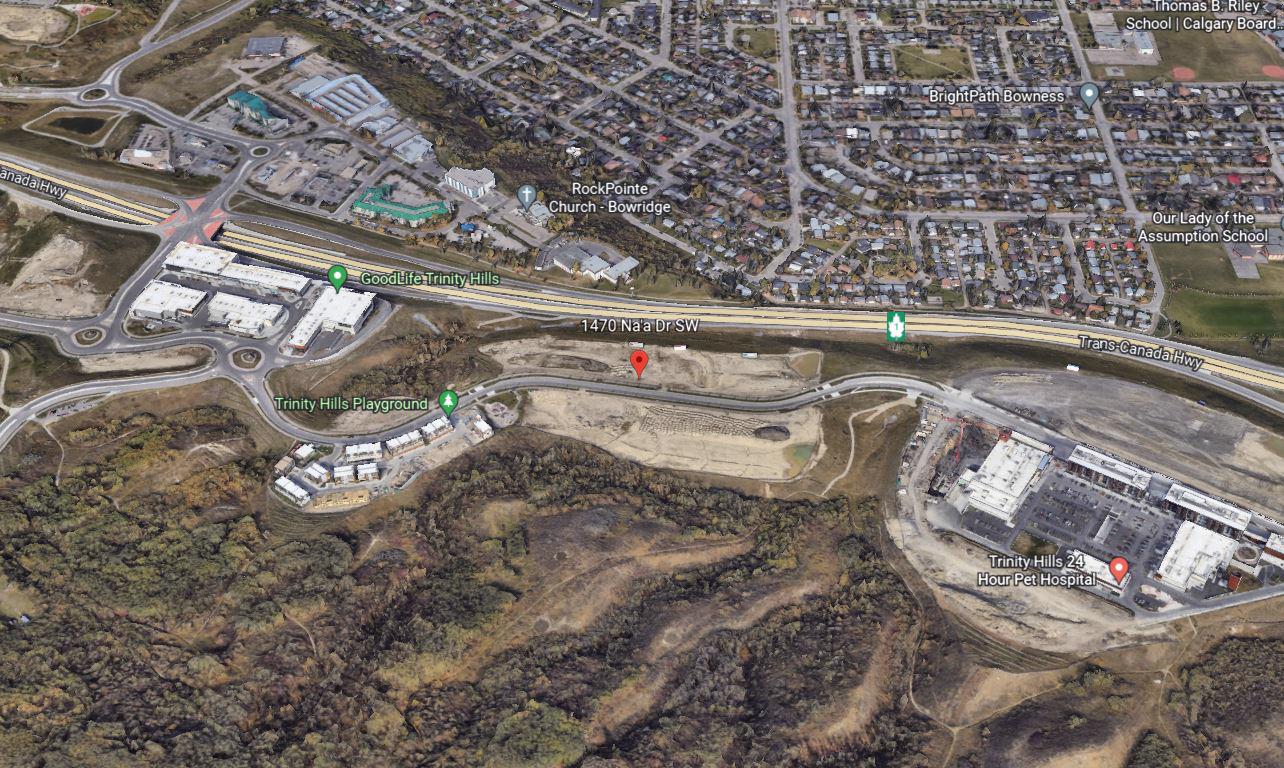 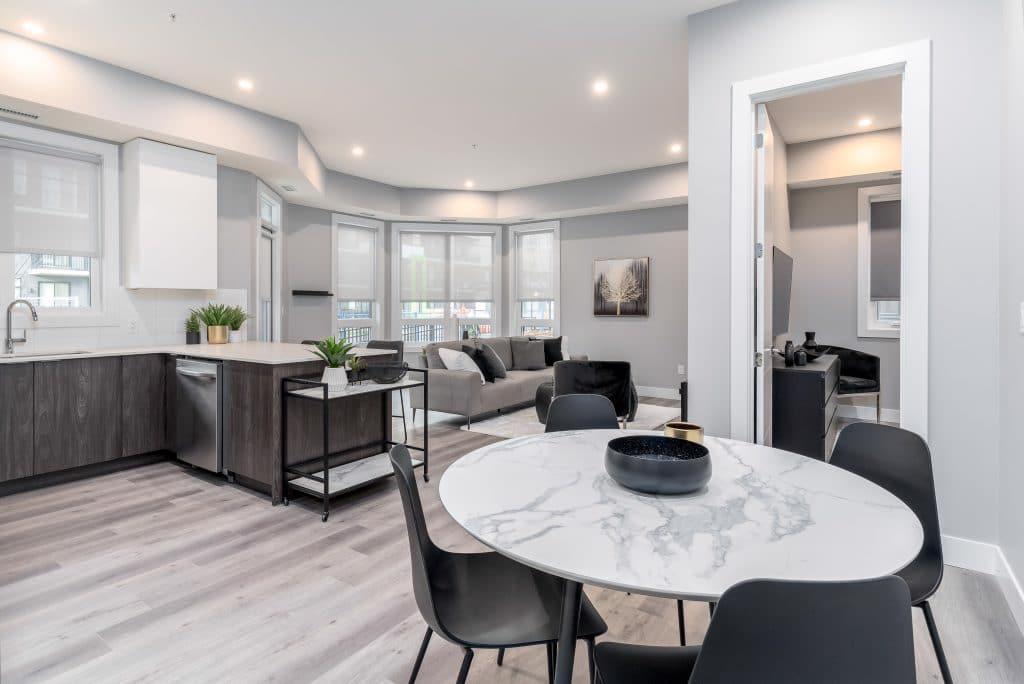 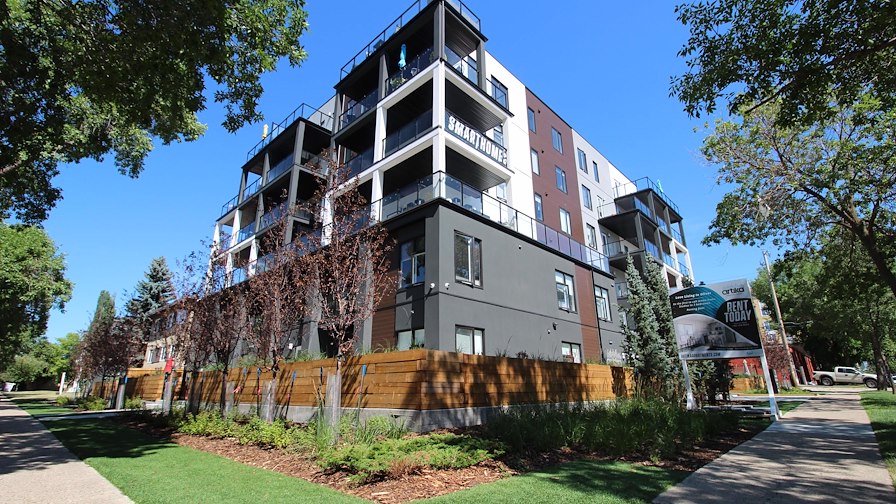 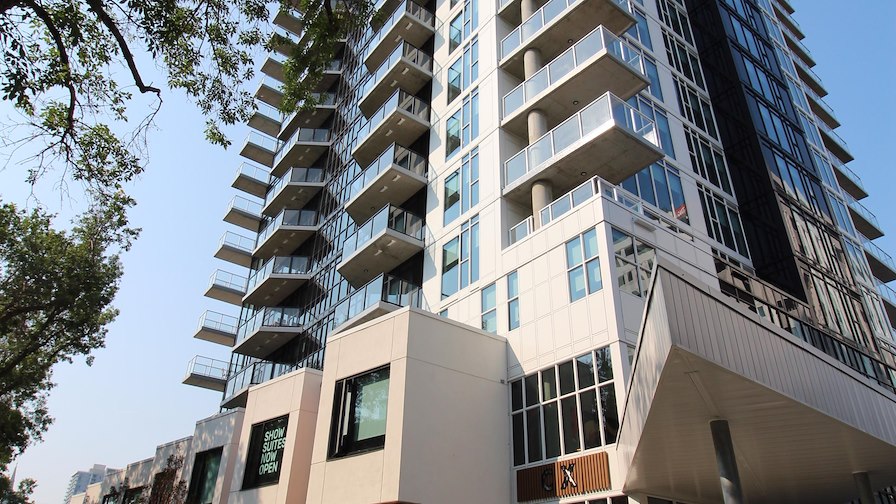 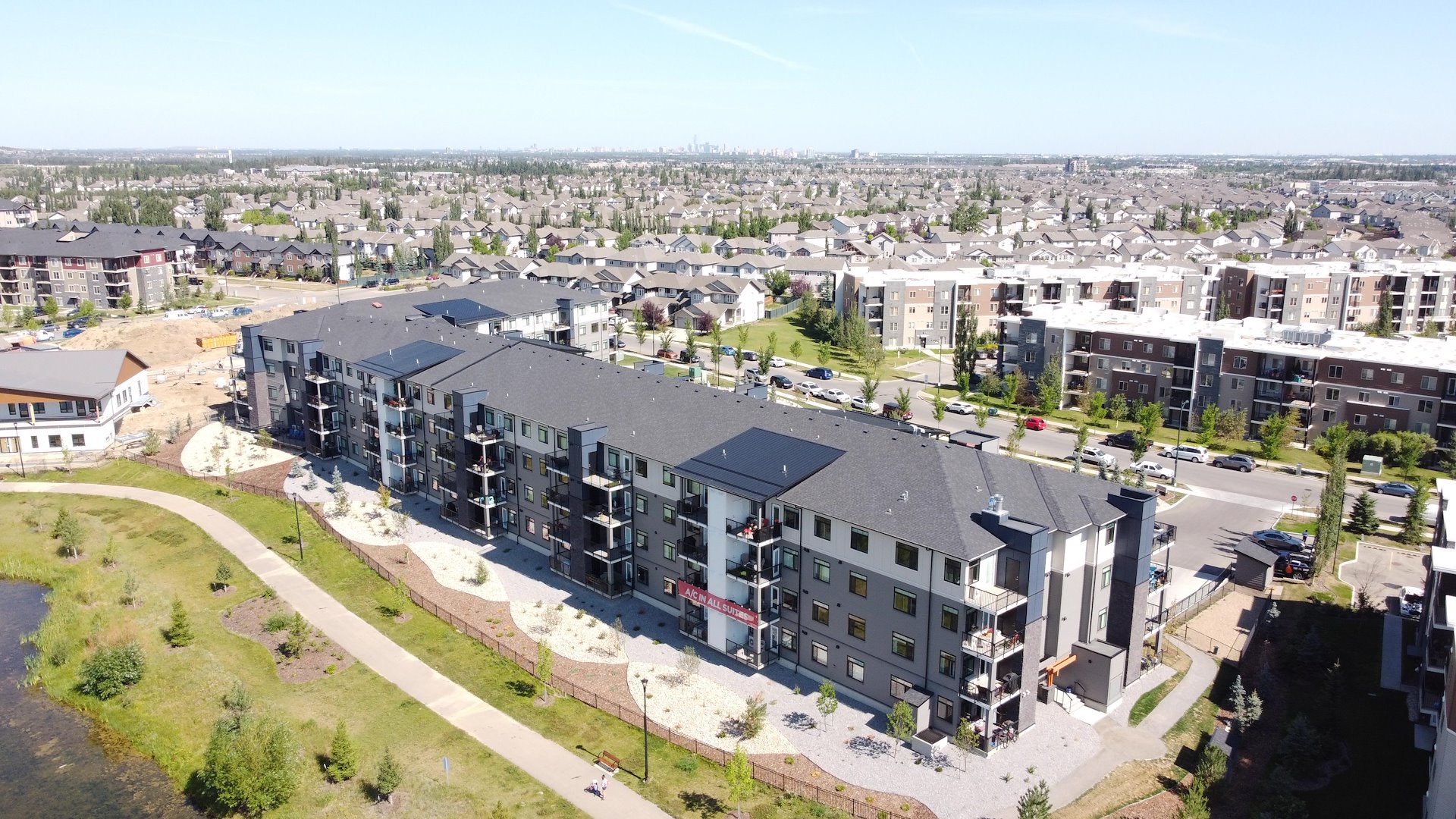 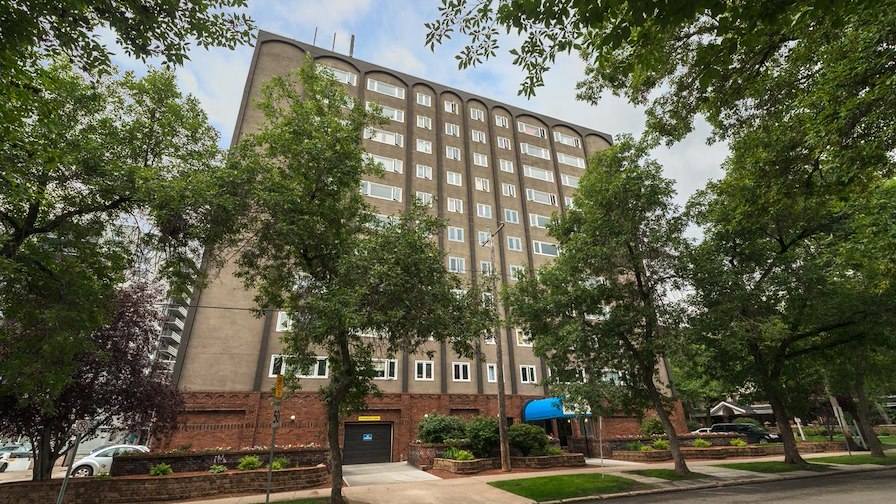 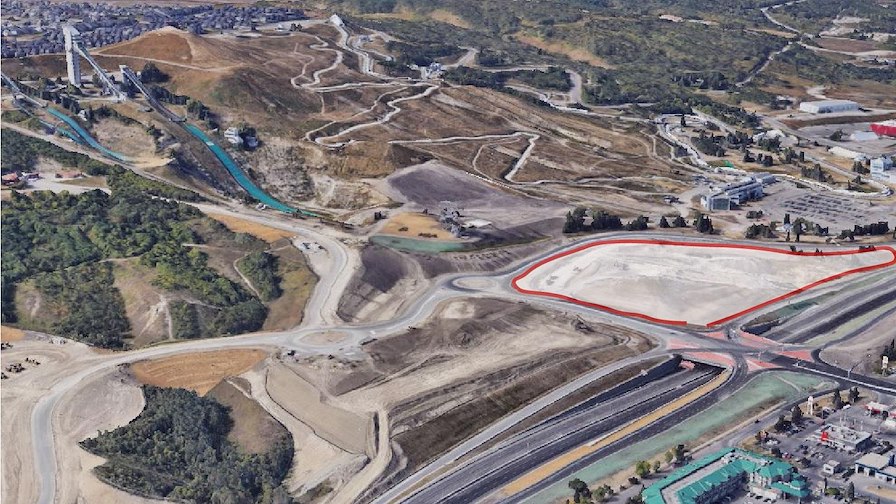 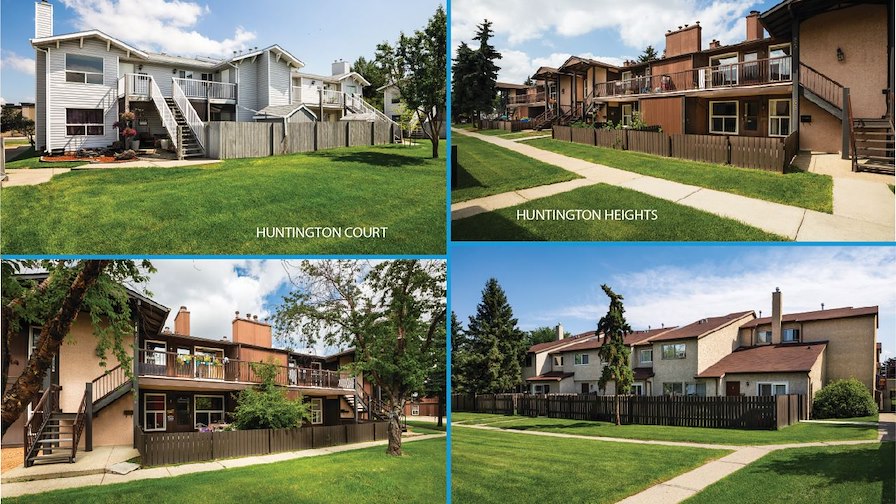 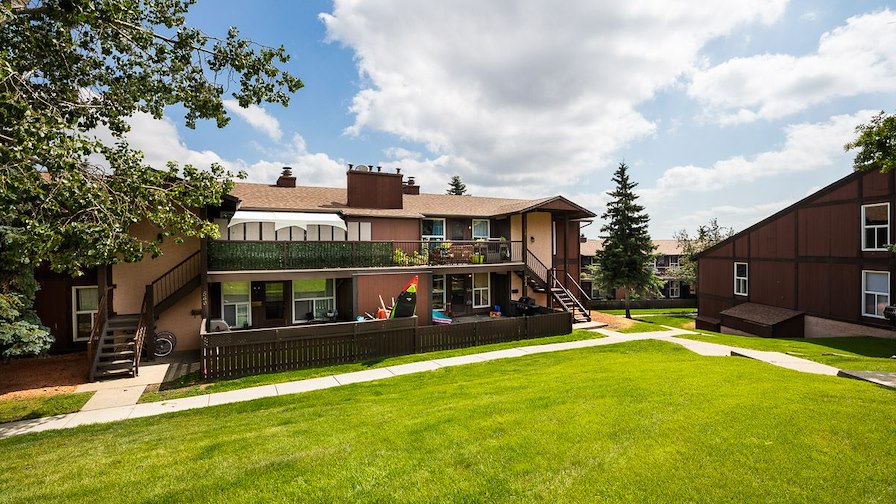 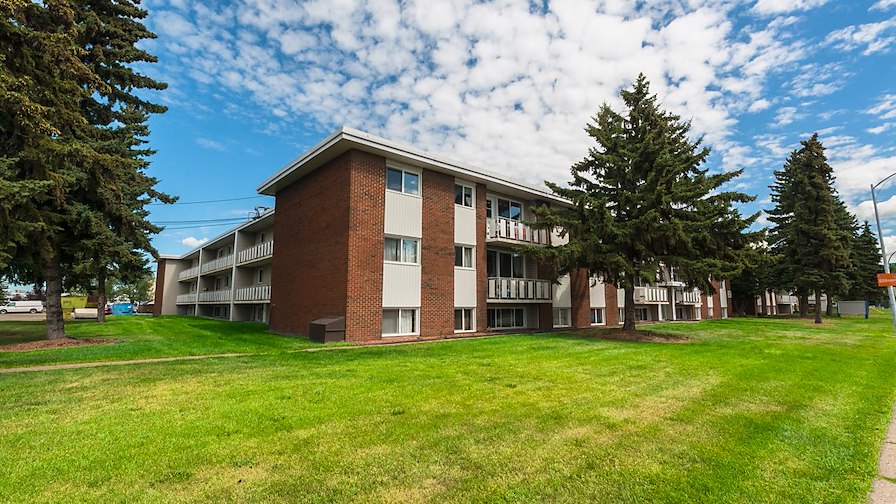 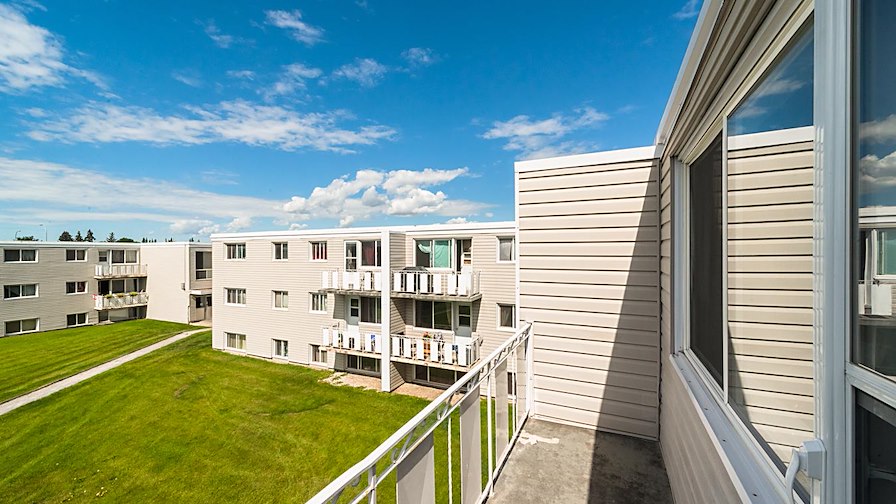 Boardwalk Arms A & B 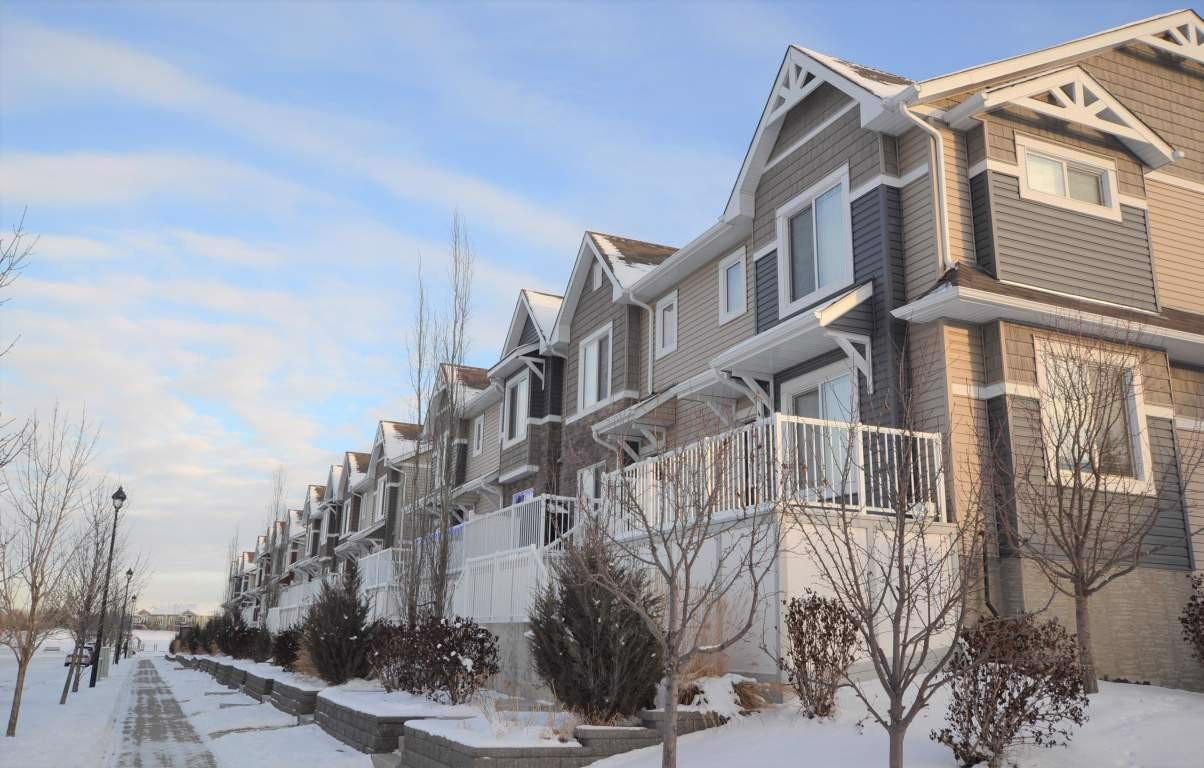 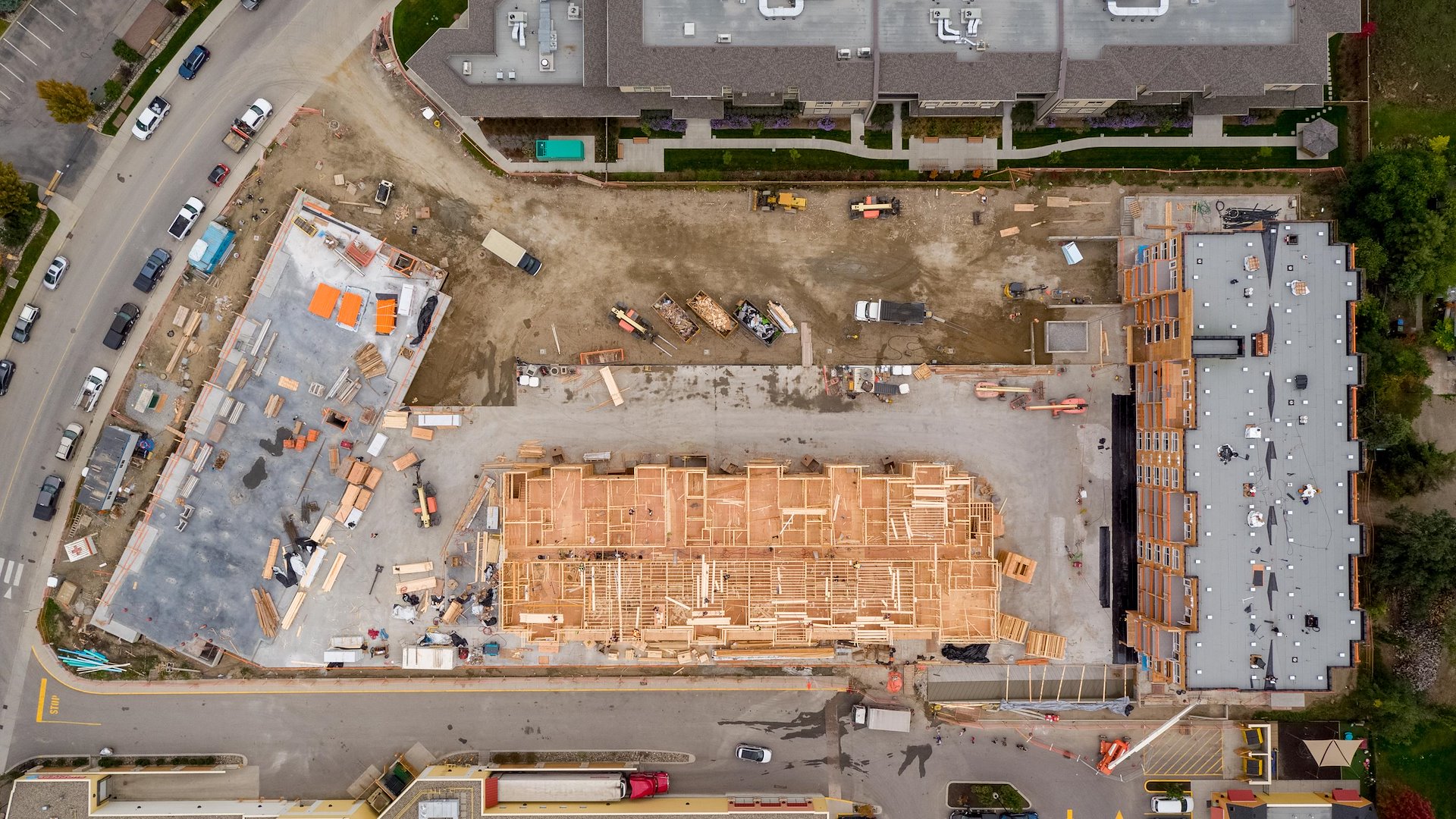